A rescue dog isn’t for everyone. It’s clear to me now how much effort goes into making it “work”. Worthwhile work, but not for everyone. I’ve been an animal rescue advocate my whole life, and this is the first time I’ve welcomed an adult dog into our little pack. Let me explain – It’s been a tough transition for me, and by all accounts Bruno is a gem. It’s not his fault. You don’t know, what you don’t know. The transition can be a tough process for all, I have to work at staying consistent and rewarding all the good behaviors. I’m jumping the gun a bit, I know… it’s only day 4.

The kicker? He doesn’t like cats. We were told he did, and that he co-existed with cats at his foster mamas. Maybe it’s just our cats, they’re jerks after all.

I know I’m not helping the situation here, I’m an overprotective mother bear about my two indoor cats. I see a dog snapping at them and I worry about their safety instead of allowing them to handle themselves in a safe environment.  I’m making it emotional and it shouldn’t be. Knowing and doing are totally different beasts entirely.

I need to adjust my mentality pronto.

So far, we’ve been keeping them separated by a baby gate when we’re home so they can see and smell each other. At some point, despite the snapping,  we have to start the proximity training without the gate. I can see the “leave it” command being very popular over the next few weeks.

Bringing an adult dog home that has been in four homes over his four years, has proved to be a very different experience then bringing home a 10 week old puppy. Some things I was ready for, some I definitely wasn’t.

Unfair to Bruno to say the least to compare the two experiences, but in truth – that’s all we know. My family had rescue dogs, but all from puppies. We had Newton from a puppy. It’s a very different experience.

It’s not an immediate connection, as I don’t trust him yet, and I suppose I didn’t expect that. I feel bad admitting its not an instant mushy kind of love. 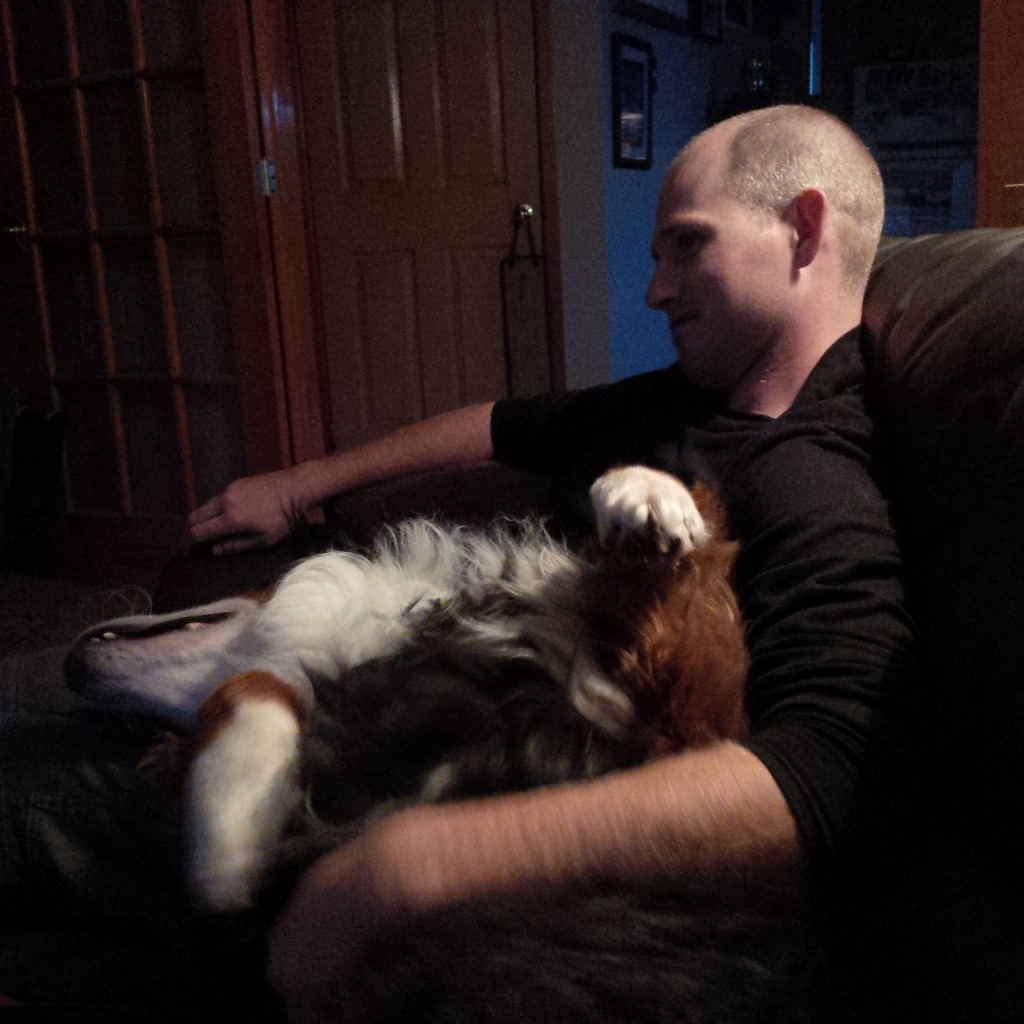 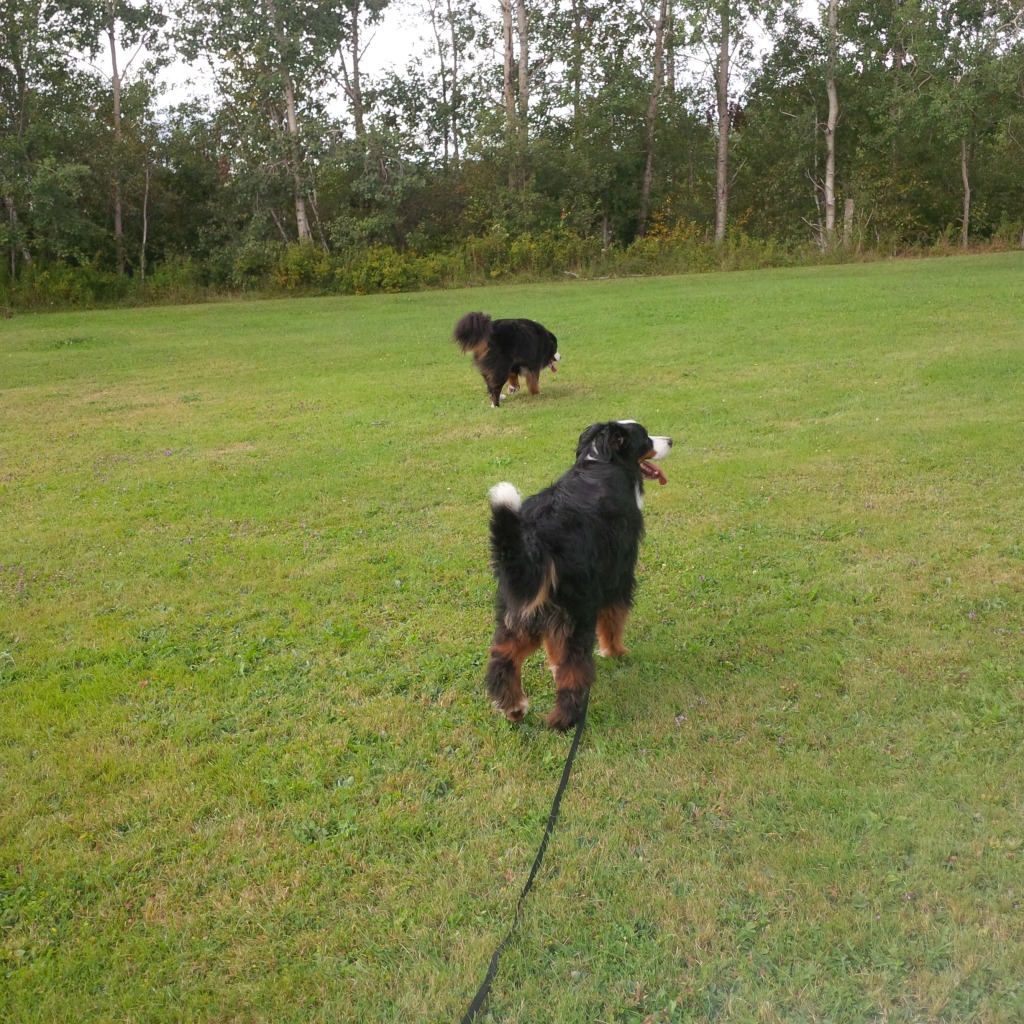 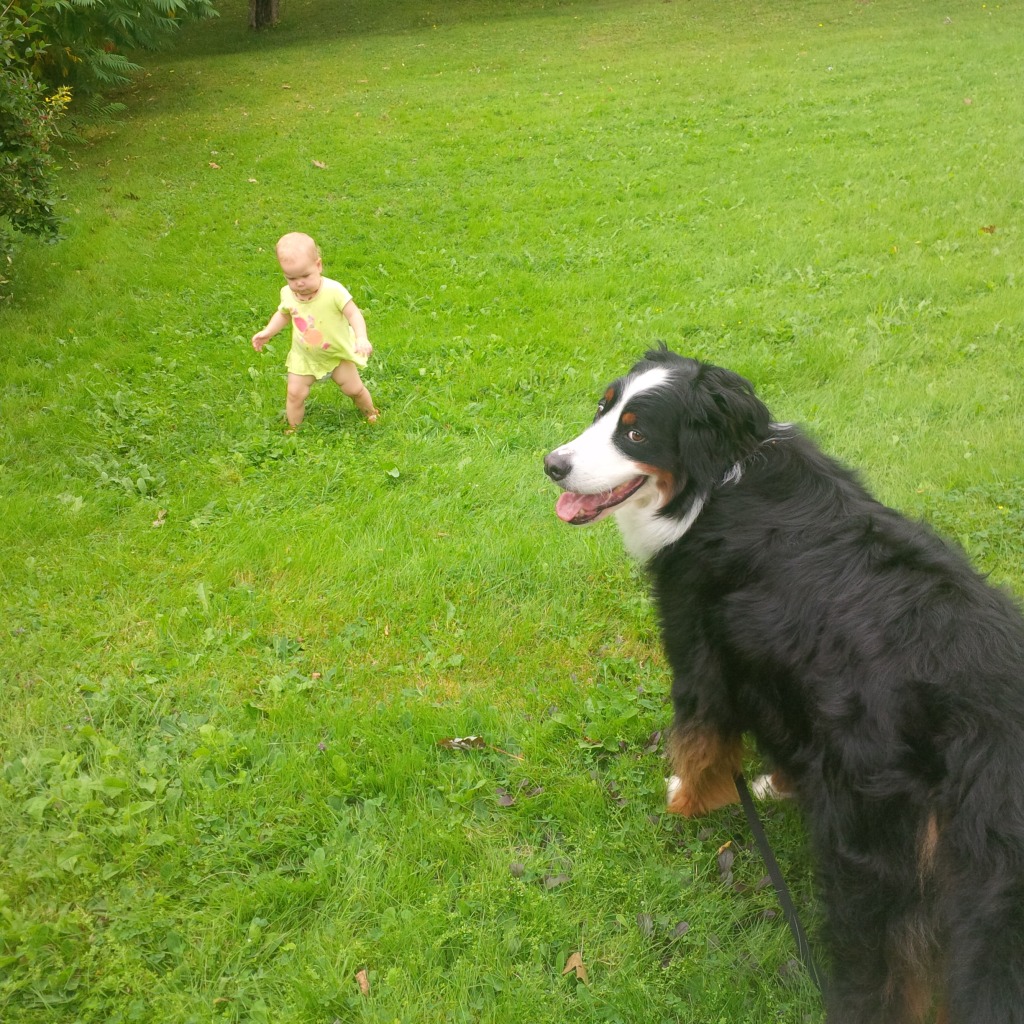 At the end of the day, Bruno has all the potential in the world, we just have to learn how to let him shine in his own way. I’m getting that. I have a feeling he’ll be teaching me, as much as we will him in the coming months. A reminder to myself to stop freaking out.. it’s only day 4.

Check out my past posts!